Next Xbox To Be Revealed on May 21st 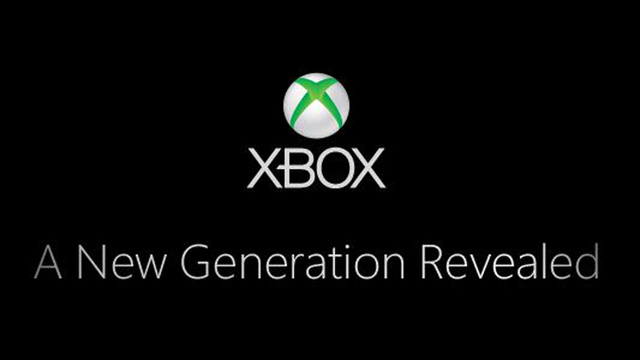 Microsoft have announced that on Tuesday May 21st, the company will finally reveal the successor to the Xbox 360. They have said that this date will be the day ‘we’ll share our vision for Xbox’.

People around the world will be able to view the reveal on their Xbox consoles through Xbox Live, or on the official Xbox website. 19 days after the announcement, Microsoft will reveal 29 launch titles for the new Xbox at E3.

“We are thrilled to pull back the curtain and reveal what we’ve been working on.”