Worrying Times for Nintendo as Wii U Sales ‘Collapse’ 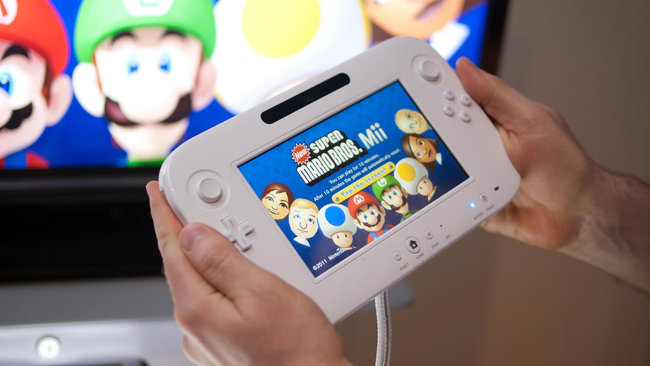 Nintendo might be in a spot of bother. Despite positive reviews and pretty successful sales figures in the first month after launch, the Wii U has failed to keep customers coming.

Gamasutra has reported that the company has sold ‘well under’ 100,000 consoles in January. That number is far under what the Xbox 360 and Playstation 3 has ever received since launch.

Nintendo were counting on the Wii U being extremely successful at the beginning of it’s life, given that it’s expected that Microsoft and Sony are planning on releasing next generation consoles in the next few months.