Ubuntu Theme for Android – How To 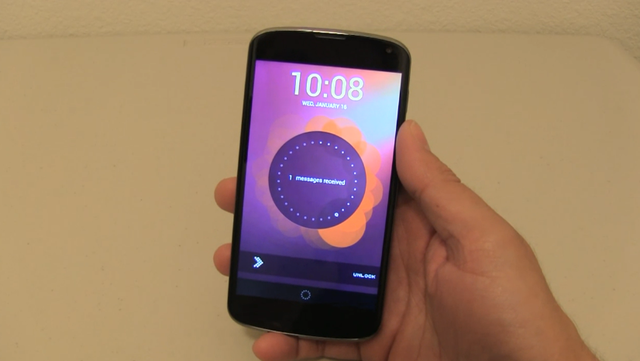 Ubuntu OS has caused quite a fuss since being shown off officially earlier this month. Many people don’t have to wait much longer before being able to try out the new operating system as it launches on the Galaxy Nexus in February. However, that leaves many people not knowing how long they’ll have to wait before they can get their hands on it. So, because of the amazing custom options of Android, you can now come theme out your device to look like Ubuntu.

Obviously, there are some huge differences that just weren’t do-able using Android apps. However at first glance it looks extremely alike, and it lays out each page as a different category, similar to Ubuntu OS.