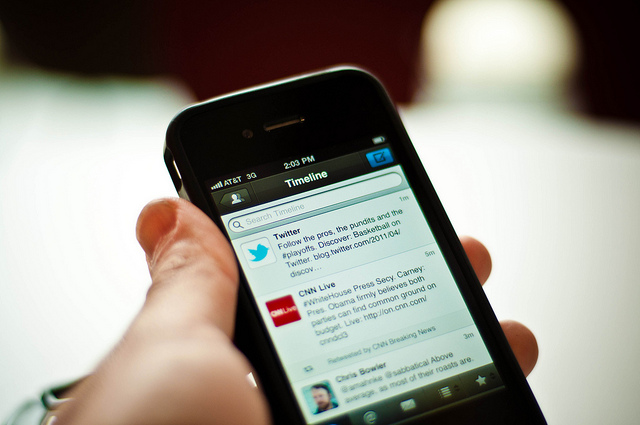 Pretty soon, you’ll be forced to use Twitter’s applications.

Last week, Twitter revealed it’s intentions to severely limit the amount of people who can use third party Twitter clients such as Tweetbot, Boid and the rest of the popular crowd. The social network giant stated that they intended to place caps on how many users each application can have, with the number depending on how many users the application already has. In the case that an application is still being created or has less than 100,000 users, that will be the highest amount of users they will be allowed to take in. In the case of the big players, like Tweetbot which exceeds 100,000 users, they will be limited to 200% of that total.

The amount of users, or ‘tokens’ that each application is allowed is deemed as a person who has become active on that application. They don’t expire, so to allow that application to take somebody else on, you need to ‘revoke access’ in the settings menu of Twitter.

Today on the official Twitter platform, the site began to hide where people were tweeting from. Up until now, clicking the details on a tweet would show ‘via Boid’ or something else depending on where it was sent from. However now Twitter hides this, supposedly in an attempt to slow down the amount of people going to third party applications.

For the past couple of months, Tweetbot for Mac has been in Alpha testing, however the download link has now been removed in an attempt to limit how many customers they take on before the application is actually released.

Just to be perfectly clear, Tweetbot for Mac will still be available for sale in the near future, we are just stopping the public part of the alpha/beta testing. We wish we could continue on but we didn’t make the rules, we just have to live within them. Again sorry for the hassle and thank you very much to everyone that has provided valuable feedback during the alpha. – Tweetbot

What is your view on this? I’m a huge fan of Tweetbot, BOID, Tweet Lanes and other applications which I have reported on in the past. I’m surprised that Twitter is going to begin limiting the very applications which can help make their site look nicer to use. I’m fine with this decision, but I hope Twitter begins to up their game with their applications, because right now they are a long way behind the competition.