The design of Windows 8 has been received both very well, and very poorly. Microsoft’s complete redesign of the Windows operating system is the biggest change in the OS’s history, and it has split loyal PC users down the middle, with people either loving or hating the changes.

END_OF_DOCUMENT_TOKEN_TO_BE_REPLACED 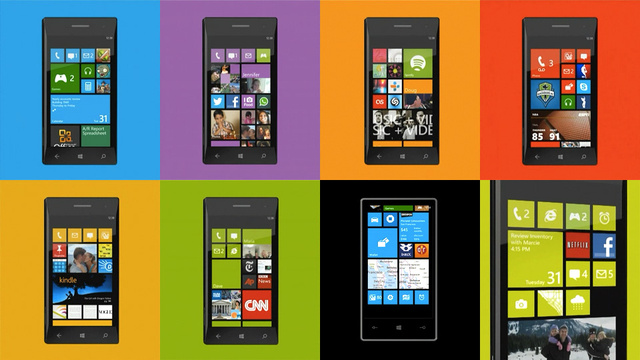 Part of what was so incredible about WP7 was the user interface, which had a very futuristic approach using swipes to navigate almost the entire experience, was that it allowed you to see what was going on all the time. The main screen was made up of a bunch of tiles, most of which fed you live information as you watched it, such as news, images and what friends were doing. It was an amazing idea which was almost perfectly pulled off, however the small screen wasn’t enough space to fit as much information as you’d want, meaning that you’d have to keep scrolling down to see the information you want.

Now, in Windows Phone 8, the tiles have been re-arranged in a way which means more and more tiles can be squeezed onto the main start screen, without losing any of that Metro magic.

Windows 8 Phone is due to be released later this year to coincide with the launch of the desktop operating system of the similar name. Microsoft assure us that any applications developed for the desktop OS will be just as compatible with the mobile platform, meaning no additional work needs to be done to port a game to the Windows Phone. This is a brilliant move from Microsoft, as their app market hasn’t seen anywhere near the amount of demand as the Google Play store on Android, and the App Store on iOS.