Siri Almost Belonged To Android, Then Apple Ruined Everything 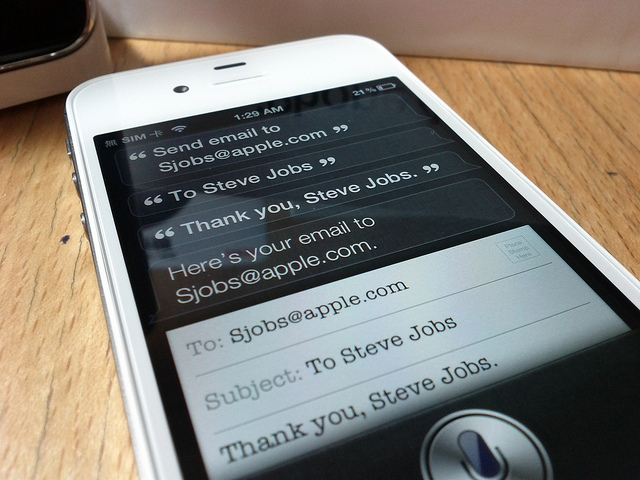 In 2011, Apple revealed a voice assistant named ‘Siri’, which quickly became a household name due to its popularity. It was released with the iPhone 4S, and for many people was the main selling point on the device which had only been tweaked since the last generation. However, although this was Siri’s biggest stage, it wasn’t the first time it had been revealed to the public.