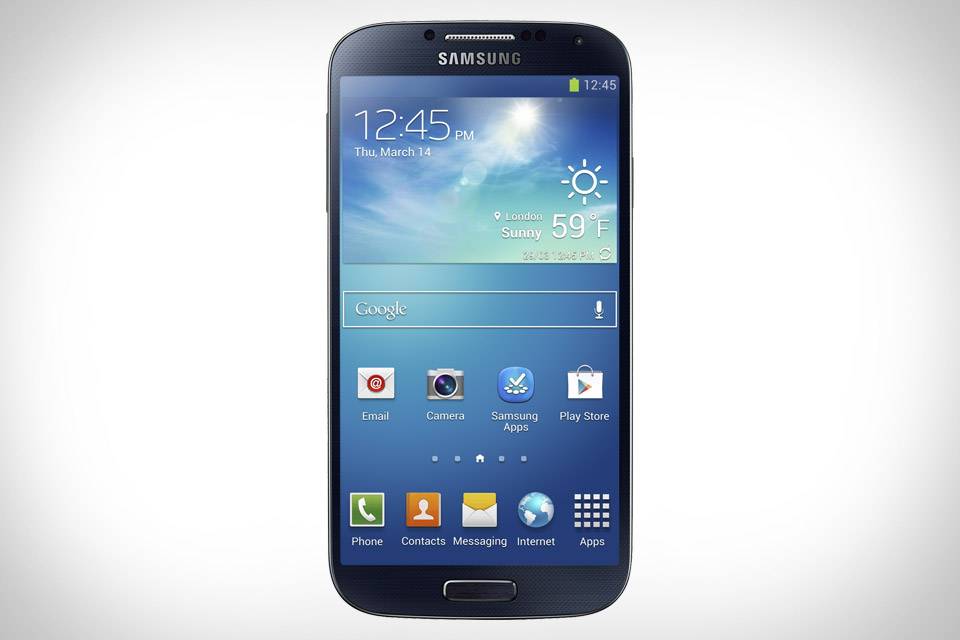 Now that it’s been a while since it was released, and PSY has released a new song since then, Gangnam Style is slowly becoming less and less involved in our lives. So already, the idea that Samsung would choose to perform this song at their Galaxy S4 launch would raise some eyebrows, even more so when you find that they have reworded the lyrics to promote the S4’s key features. The finished product is exactly as you can imaging, two minutes of unbearable torture.

You might remember that at the New York launch last month, Samsung were criticized for several reasons, and while this probably isn’t as controversial, it certainly hasn’t made me want a Galaxy S4 any more than I did already.

Watch if you dare: 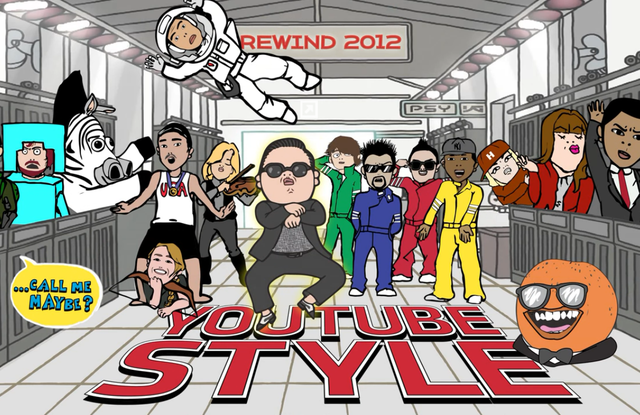