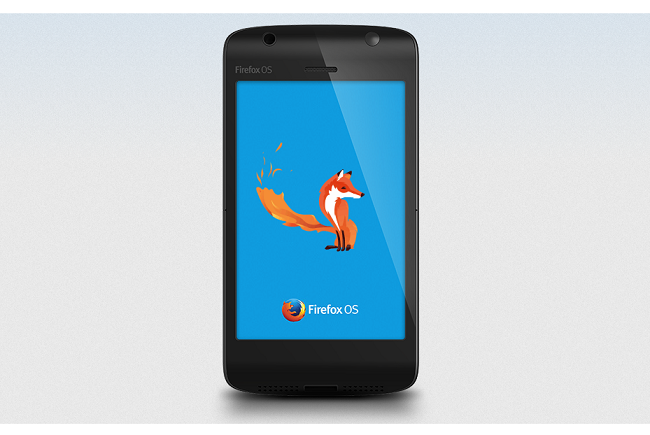 This Mozilla OS Walkthrough is one of the most in-depth looks at the upcoming operating that we’ve seen to date, but how does it look?

END_OF_DOCUMENT_TOKEN_TO_BE_REPLACED 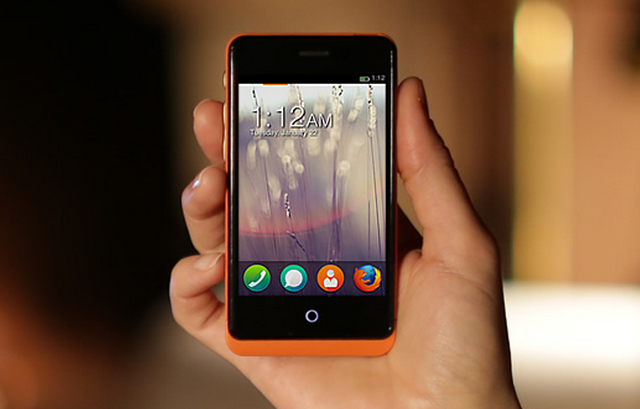 Mozilla have revealed two phones, named Keon and Peak, which are due to be the first official devices to run the company’s upcoming Firefox OS.