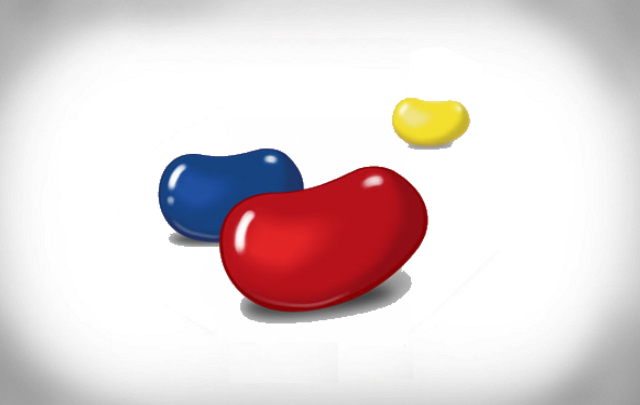 Android 4.1 was announced a few weeks back but in the usual Google fashion, it looks set for a pretty slow release across all devices. This means that as always, we rely on the XDA community to provide us with the goodies before we should get them.

As an owner of a HTC Desire S, I’ve been keeping my eye on an XDA thread porting CynanogenMod 10 to my trusty phone. Thing is, I didn’t expect a reliable port for at least a week, but I was wrong.

Available to download now from the link below is an ‘experimental’ build of CM10. Despite it being a very early version of the port, it works surprisingly well. Wi-Fi, Calls, Google Now and Project Butter are all working absolutely fine.

The only problems I am facing at the moment is that the ROM doesn’t appear to have a camera. I don’t personally use the camera all that often so this isn’t a huge problem for me. The default SMS application is also broken, but a free application from the Play Store can easily fix this.

Other than a couple of minor problems here and there, this is as close as you can get to having Jelly Bean on the Desire S. The ROM is blazing fast thanks to Project Butter.

To download, visit the link below. I’ve linked to the latest version however it may (probably will) be outdated by now, so keep an eye on the thread to download the latest one.

If you don’t know how to flash ROMS or Backup your device, steer clear of this for now. Despite working fine once it’s up and running, there have been several problems installing it. 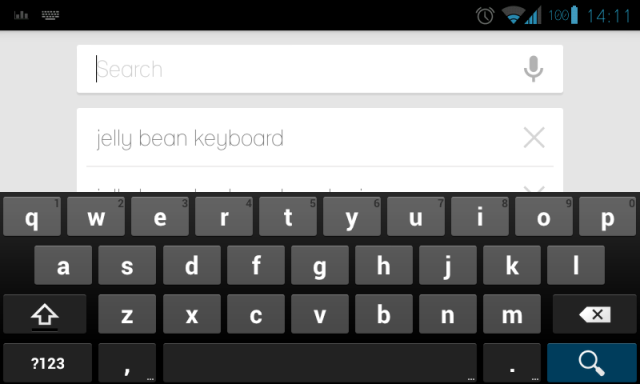 A port of the Android Jelly Bean Keyboard is available in the Google Play Store right now.

The company who have brought us this keyboard is Beansoft, the same company behind the ICS Browser + and Thumb Keyboard, both relatively popular apps in the Android community.

As I mentioned in a previous post, the new Jelly Bean keyboard is very similar to SwiftKey. This version of the keyboard is still an alpha port, so be prepared for any glitches.