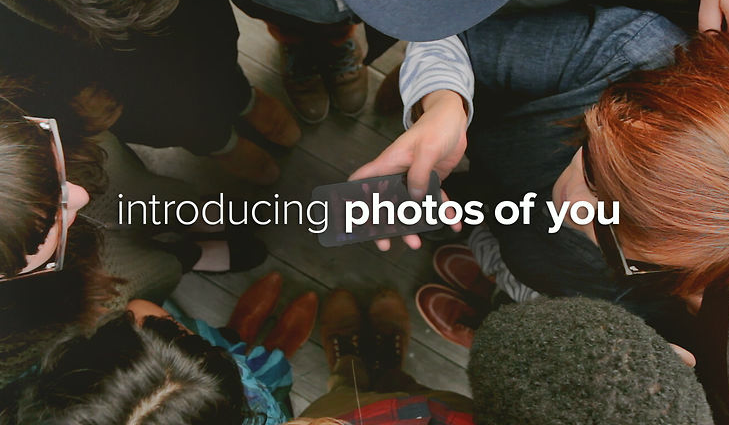 END_OF_DOCUMENT_TOKEN_TO_BE_REPLACED

Since its inception in October 2010, Instagram has become the premier photo-sharing program on the market, creating an enormous social networking platform that allows its 100 million users to take photographs, apply a digital filter to it and then share it with other users, be it through Instagram itself or other social networks such as Twitter and Facebook. The fact that Facebook offered to purchase the company for $1 billion in cash and stock after just 18 months of its program going live speaks for itself (with just 13 employees at the time, one can only imagine the staff party that Instagram had that Christmas). Instagram’s success lies in its simplicity, as well as the impressive filters that users can apply to their photographs; in just a matter of seconds, one can make a seemingly prosaic photograph appear illuminating and a good snap, well, outstanding.

END_OF_DOCUMENT_TOKEN_TO_BE_REPLACED 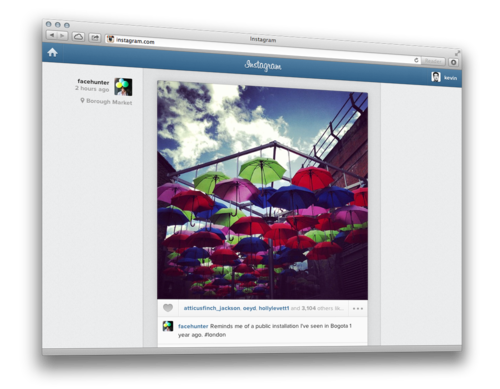 Your Instagram feed is now available on desktop, through the official website. The new release means that the start-up, which began as a mobile-exclusive, isn’t far from making a complete jump to the web.

END_OF_DOCUMENT_TOKEN_TO_BE_REPLACED

Instagram have dropped themselves in it, causing many people to boycott the service and move to Flickr. Here’s how to do that in just a few easy steps.

END_OF_DOCUMENT_TOKEN_TO_BE_REPLACED 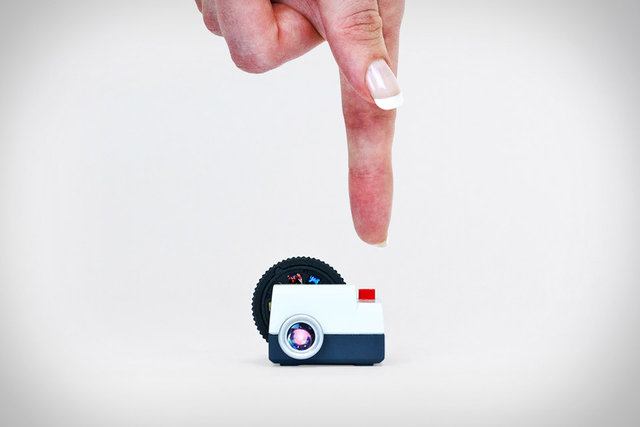 Like it or not, Instagram is one of the biggest mobile crazes around at the moment. If you see somebody under the age of 35 with an iPhone, the chances are that they have used Instagram at some point. People are amazed at how easy it is to add an effect to a photo and then share it with their friends, that they choose to do it through this social network rather than printing off the photos to share the hard copy.

END_OF_DOCUMENT_TOKEN_TO_BE_REPLACED

The default New Tab page on Google Chrome is quite boring. It either shows your most viewed web pages, which is quite pointless if you use a lot of bookmarks anyway. The other page, unless you use a Chromebook, is the apps page. So how can you make more of this space?

END_OF_DOCUMENT_TOKEN_TO_BE_REPLACED 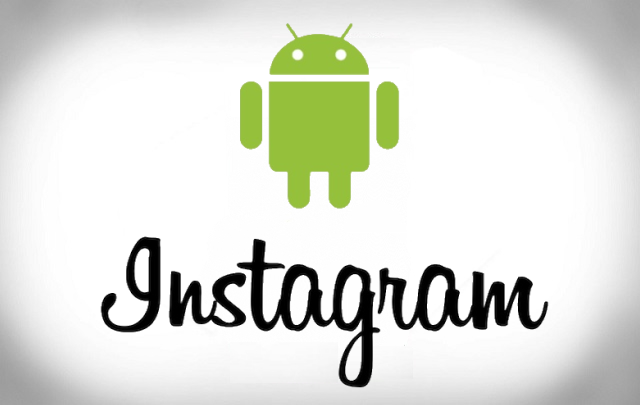 Despite being released some time after the iOS application, Instagram for Android sports the same user interface as it’s Apple counterpart, with the exception of some added textures here and there.

Above is the default Android application design introduced with Ice Cream Sandwich last year. While some may add fancy edges, many companies have managed to follow the guidelines very well. Some which spring to mind are Boid, Mentions and Spotify.

So, what would the outcome be if Instagram was to redesign according to the Holo guidelines? How about this?

The above concept was created by Redditor ‘naalty‘. It follows the holo theme very well, missing out a few of the tips however overall maintaining the ICS style.

Above is another two concepts I’ve found. One by Devinnnwashere and one by Guenther Beyer. In my opinion neither are as good as the original concept, however they both match Holo design guidelines.

Instagram doesn’t look bad at the moment. In fact it’s probably one of the most well designed applications available for Android, however it would be nice if it could shed the iOS feel and make it feel like it was designed to be on Android.

Instagram is a great platform for sharing photos, grabbing the attention of millions of users by allowing them to add cool and vintage style filters to any of their photos in a single second. The idea is not one that has gone unnoticed, with Facebook buying Instagram for around $1bn earlier this year. But once you have shared the photos online, nothing happens to them. If you want to see them, you either have to re-visit the application or it stored on your phone, or even have to print it off yourself.

Firebox offer that service for you, and I can assure you that they do a much better job than any home printer could do.

This isn’t so much as a review, rather a ‘go online and get this now’ article. The quality of the prints are amazing, styled like old polaroid photographs. The pack of prints even comes with a Sharpie so that you can annotate what was happening in the snap, and keep it forever.