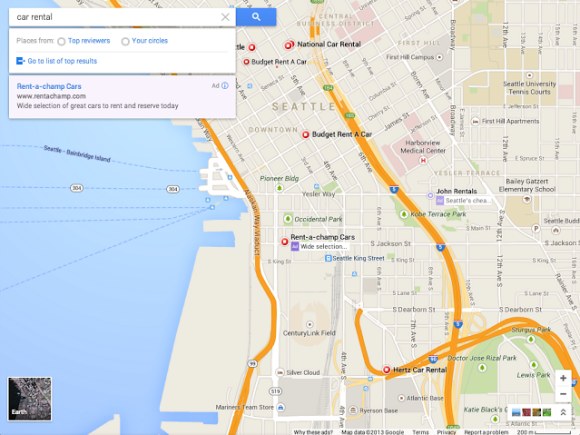 END_OF_DOCUMENT_TOKEN_TO_BE_REPLACED

Google Maps is without a doubt the best map service on desktop, mobile or tablet. But it’s missing one thing. War.

END_OF_DOCUMENT_TOKEN_TO_BE_REPLACED

Well, this is another kick in the teeth for Apple. Just hours after the re-release of Google Maps, it’s sitting right a the top of Apple’s free downloads section in the App Store. Despite Apple’s best efforts to keep it under wraps by not including it in the maps section, Google Maps has made a huge impact in the App Store. However it may not be all bad for Apple, as reported by TechCrunch, the safety of having a working maps application will prompt many users to finally make the jump to iOS 6.

END_OF_DOCUMENT_TOKEN_TO_BE_REPLACED

Google Maps for iPhone is Back! 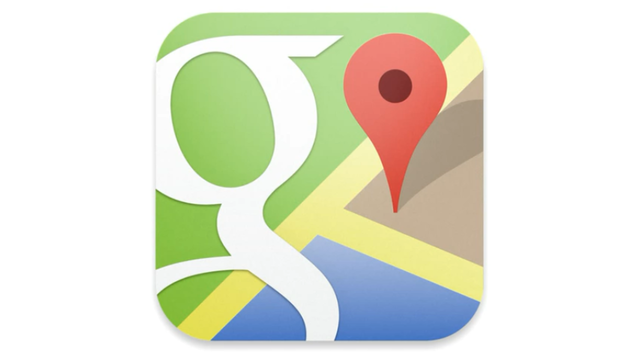 The panic is over, Google Maps has made a return to the App Store in spectacular fashion.

END_OF_DOCUMENT_TOKEN_TO_BE_REPLACED

Newcastle Is The Best Looking UK City On Google maps 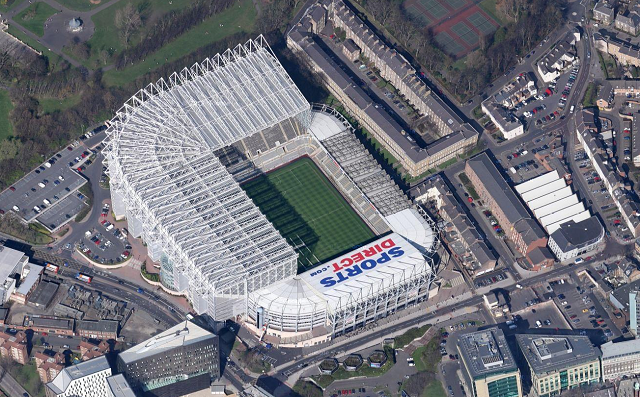 Google have just launched a big update to the images on their maps database, meaning a lot of places have a much higher resolution of image to look at. Some of the new images are also taken at a 45° angle so that you can get a bit closer to the action, however the only city in the UK to have this feature is Newcastle. The new angle of photography has also been given to some other lucky cities across the world, however surprisingly Google have left out London.

END_OF_DOCUMENT_TOKEN_TO_BE_REPLACED

Apple’s sixth generation of mobile software is finally available to download, but hasn’t had the best reception so far.

Each and every review acknowledges that the update is a worthy one, as it adds a few nice features to one of the most stable operating systems available. However the introduction of Apple’s Maps to replace Google Maps has been very poorly received, with both of the applications being trending topics on Twitter since the update rolled out.

I have been using iOS 6 since it was announced a few months back, and I agree that some things, like Facebook integration, are nice to have. However Apple Maps isn’t nearly as Google Maps, meaning if you rely on your phone for navigation, you might want to think twice about updating.

iOS 6 can be downloaded from iTunes, or can be installed over the air by checking for a software update on your iDevice.