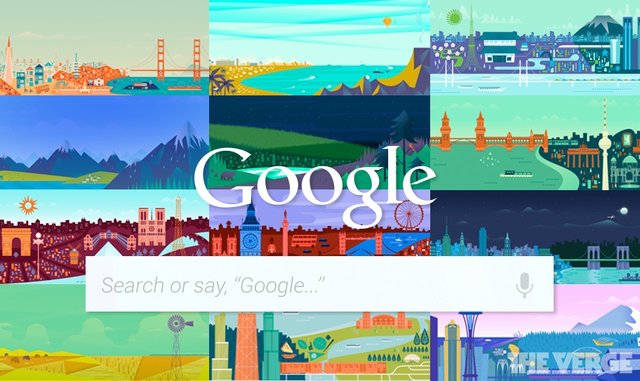 Since Larry Page became CEO of Google in 2011, the company has released and updated an almost uncountable amount of apps for iOS and their Android operating system. When he took over, he launched Project Kennedy, a complete redesign of all of Google’s services.  The Verge went to Google to find out how they were able to have such a big change in a very small amount of time. Annoyingly, I can’t embed the video, but it’s certainly worth a watch.