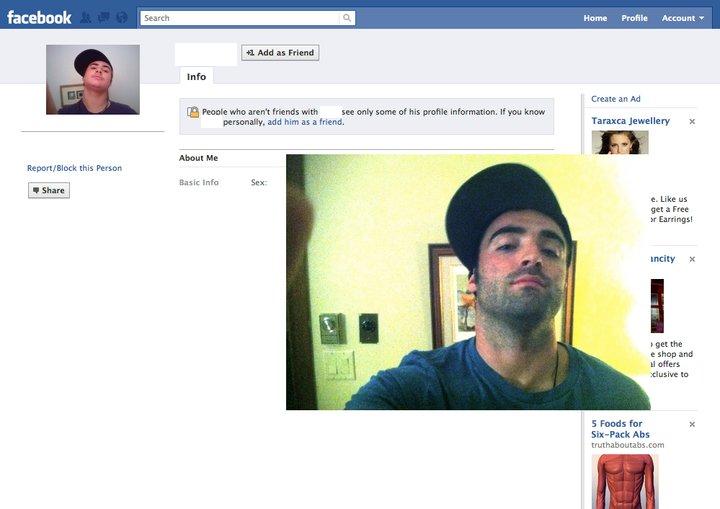 Well, here’s a unique use of Facebook. Reddit user ‘CasinoRoy’ decided to search the site for people with the same name as him. After finding a few people, he took a photo of himself mimicking that person’s profile picture, and then proceeded to send them a friend request.

END_OF_DOCUMENT_TOKEN_TO_BE_REPLACED 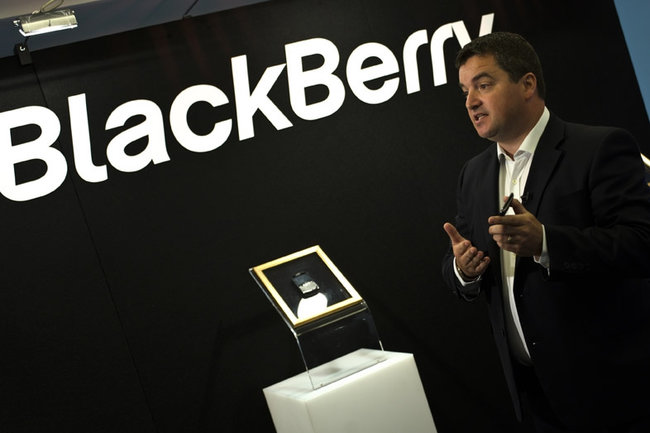 END_OF_DOCUMENT_TOKEN_TO_BE_REPLACED

I’m growing tired of Facebook. Mainly because the younger version of myself thought it would be a good idea to add as many ‘friends’ as possible, even if those ‘friends’ were in fact people I had only met once, were in a similar circle of friends to my own, or were completely random foreigners who were kind enough to take time out of their day to send me a friend request. Now, I regret adding many of those people, which is why I am extremely careful who I follow on my most used social network, Twitter.*

END_OF_DOCUMENT_TOKEN_TO_BE_REPLACED

The full version of iOS 6 was released to the general public yesterday, and has been far from well received. Despite the removal of the YouTube application, one of the biggest complaints is the introduction of the new Apple Maps, which have replaced the customer favourite alternative by Google.

The new map application has been a big talking point as many locations are vague when compared with Google Maps. One of the exclusive features in iOS 6 Maps is 3D view which allows you to see certain cities and landmarks in 3D, however many of the places are distorted and don’t make a whole lot of sense.

A new Tumblr blog has been set up to highlight some of the stupid things seen in the Apple’s Map application in iOS 6. Head to the link below for the full blog!