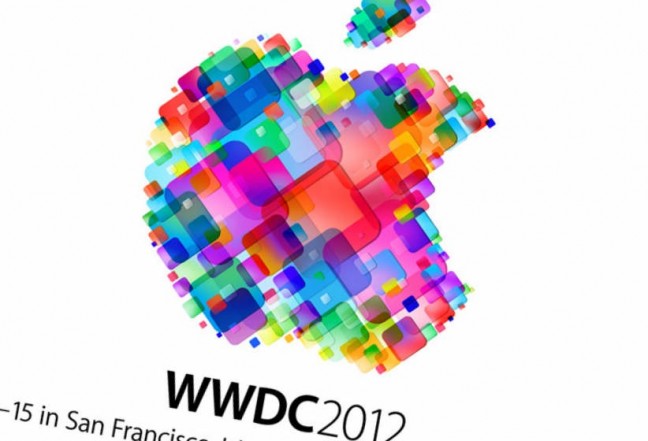 The long awaited 2012 WWDC conference has just finished, and there has been a few interesting releases by Apple. Notably, and the topic of this article, is the release of iOS 6.

The sixth mobile OS released by the company yearly since launching the iPhone back in 2007. The new operating system comes with 200 new features, some small and some big. Here are some of the notable changes.

Release Date: Beta is out today, Full release in Autumn.

Last year, as part of iOS 5, Apple released deeper Twitter integration. Meaning that you could tweet a website or image directly  from an app. Now, in iOS 6, the same idea has been transferred to Facebook. Now you can update a status, post a picture or website from just about anywhere on the operating system. You can also now update a status directly from Siri.

Well, Siri is no longer an iPhone 4S only product. The voice assistant has now officially been ported to the New iPad, meaning sadly older versions of the iPad or iPhone are still left in the dark. Nevertheless, i’m sure in  no time at all, older iPad users will be able to get the new version of Siri on their tablets. What is this new version of Siri? Well, in iOS 6, Siri has learnt a lot more than in the last update. Now Siri can give updates on sports scores, film times and locations a lot better than it ever could before. It can also do things a lot smoother and life-like than it has been able to in previous versions.

Okay, this is Android. But it's the same kind of idea.

In iOS 6 you can now send a text message or iMessage directly from the call screen. This means that if somebody tries calling you in a time where you just can’t answer, you can send a pre-stored message which explains that you can’t take the call, rather than hanging up and coming across as rude. This is one of my favourite features in Ice Cream Sandwich and while they may be accused of copying Android, this will certainly be a welcome addition to iOS.

There hasn’t been a huge amount of changes to Safari on iOS 6. The only differences being you can now save pages on iCloud for offline reading, and landscape mode supports full screen on iPhone and iPad.

As expected, iOS 6 has dropped Apple’s inclusion of Google Maps. Instead, Apple have opted for their own mapping system, which includes the greatly rumoured 3D maps, as well as a brand new turn-by-turn navigation system.

It’s also worth noting that the slides mentioned a re-designed app store. However there has not been much focus on this as of yet so there aren’t many details. I will update the app when more details surface.

Keep an eye on Geeks Have Landed for a review of iOS 6 Beta!

What’s your favourite feature of iOS 6? Let us know in the comments below!