Blackberry 10 Has A Voice Assistant 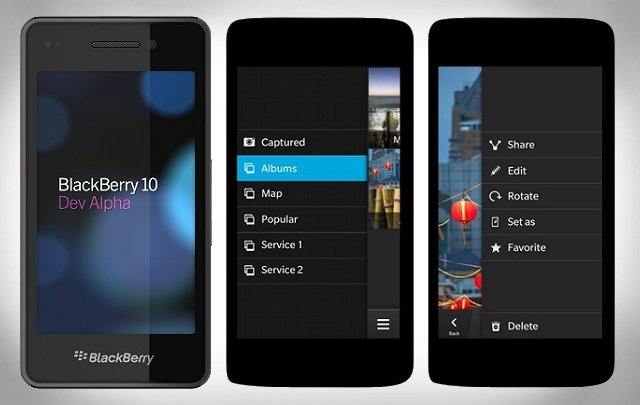 It’s no secret that RIM are really struggling. A change in CEO and the failure of the Playbook tablet have resulted in the company going from hero to zero. In the fightback to win some market audience, RIM announced Blackberry 10 a few months back, a new operating system to redefine Blackberry. It has several new features which we are all aware of such as a new keyboard, but a recent update to the developer alpha has introduced a new Siri-Like voice assistant.

A video uploaded by Crackberry.com has revealed that one of the features in the new update includes a voice assistant which is slightly different to Siri or it’s competition. Instead of being a dedicated application that opens, it’s hidden away under the user interface. Holding down the side button reveals a voice asking you to give a command. This command can be an internet search or to open an application. It’s early days so the ins and outs of the app haven’t been completely figured out.

It’s slow and boring at the moment with no ground-breaking features. Whether this will change on the final build or not, we will have to wait and see. But from what I’ve seen of Blackberry 10 so far, it’s not going to save them.