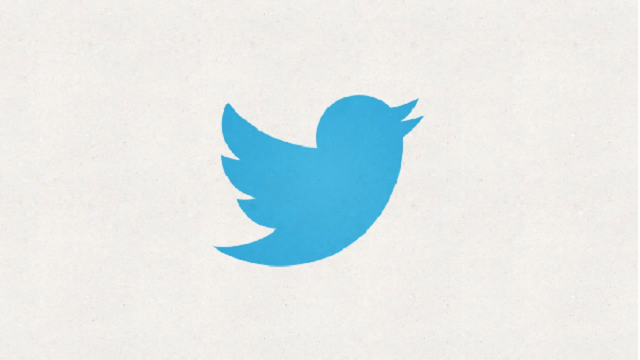 Twitter have unveiled the new logo for the social networking site, although it’s more of a refinement than a compete over-haul.

“Over the past six years, the world has become familiar with a little blue bird. The bird is everywhere, constantly associated with Twitter the service, and Twitter the company.”

Sticking with the slightly iconic blue bird logo, the update isn’t much of a change. The bird has lost it’s feathers and has been slightly rotated.

It’s a step in the way of minimalism for the company’s new logo, not that the previous one was particularly complicated.

“Starting today you’ll begin to notice a simplified Twitter bird. From now on, this bird will be the universally recognizable symbol of Twitter. (Twitter is the bird, the bird is Twitter.) There’s no longer a need for text, bubbled typefaces, or a lowercase “t” to represent Twitter.”

Based on Twitter’s logo usage guidelines, they seem pretty adamant that this is exactly how they want the company to be represented. They no longer want the site to be associated with the ‘t’ logo or the bubble font ‘twitter’ logo which has been around since the beginning.