The Boast Sound Reflector for iPad

Apple’s products are always very well made in design quality, however lack in some of the actual design features. The speaker on the iPad is an example of something that, although they made very pretty, is terrible compared to the rest of the tablet’s quality.

END_OF_DOCUMENT_TOKEN_TO_BE_REPLACED 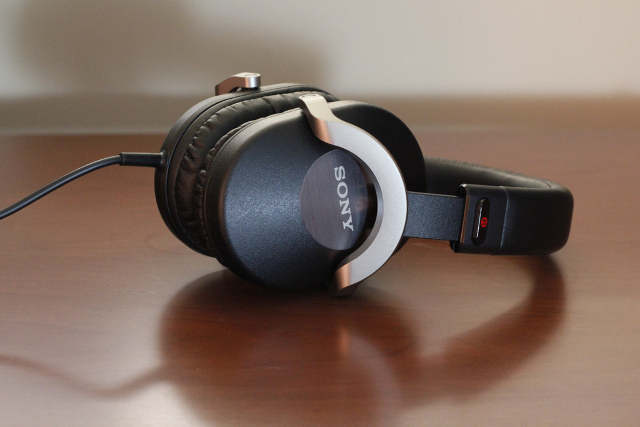 The Sony MDR ZX700 is the more superior big brother to the ZX500s, offering a sound quality to match that of a music studio, combined with a user experience to match some of the hugely popular every-day use headphones that are cropping up at the moment. But do they deliver?

END_OF_DOCUMENT_TOKEN_TO_BE_REPLACED 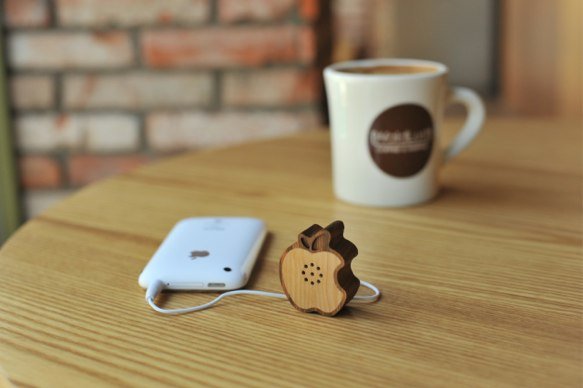 I can’t imagine that this speaker packs a punch when it comes to sound quality, but it’s certainly a nice add-on to any Apple collection, and a speaker small enough to carry around with your iPod or iPhone.

• Motz speaker are made of natural cut apricots
• Features, such as portable devices and portable external speakers
• Built-in rechargeable Lithium Polymer battery. You can always use port charges
• Pet shapes and sizes.

The Sound of The Avengers

The Avengers, or Avengers Assemble in the UK, has already broken records in cinemas around the world, and has been a huge success in the eyes of critics and viewers too. But not all of the films skill lies in the script and camera work, one of the most amazing things in the blockbuster is the audio, both the music and the sounds used to create the amazing effects.

The video above is a clip of sound mixer Christopher Boyes discussing how he created the sounds used in the final film.

The sound of the Hulk was originally going to be the sounds of several different animals, however changed to become a modified version of the voices of Lou Ferrigno, the original and probably most popular Hulk ever, Mark Ruffalo (Avengers 2012), Boyes himself and the speech of two men from New Zealand.

Boyes also discusses how he created the sounds for hand-to-hand combat, explosions and