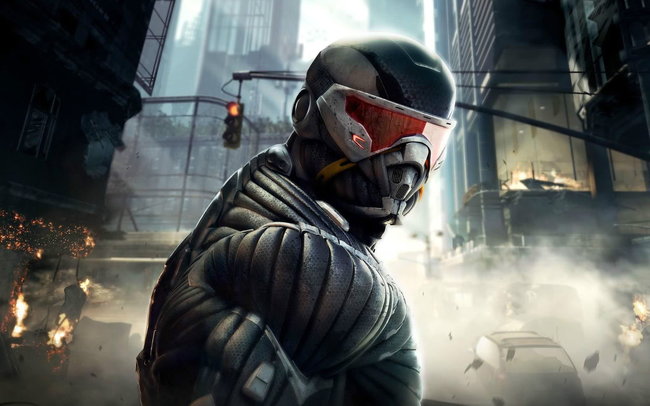 The Crysis 3 beta is available to download on PS3, XBOX 360 and PC. Graphically, the game is very similar to Crysis 2, however a number of new features and game modes have been included, some of which are accessible in this beta.

There are two game modes available in this preview. The first, Crash Site, was included in Crysis 2 and sees teams battle it out to capture and protect a capsule, after it crash lands on earth. The second, Hunter, puts a team of regular soldiers against a team of fully-invisible, crossbow equipping, silent attackers. I played a few rounds of this last night, needless to say I was on the edge of my seat the whole time.

The beta is available to download right now from the appropriate console stores, and will be playable until February 12th.