Record Labels To Save HMV? 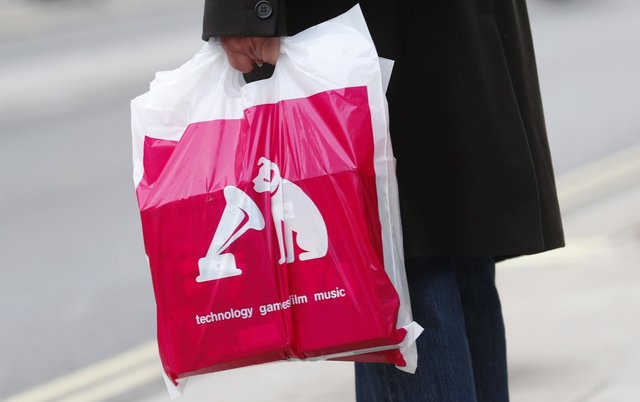 Last week, HMV went into administration, and hired an accountancy firm to help manage what the company had left, including the retail stores across the UK. However, reports today are saying that major record labels are considering offering potential buyers large credit incentives, in an attempt to help save the dying company.

The companies, which include Universal Music, Warner Music and Sony, have no intention of sitting and watching one of their profit-makers disappear. HMV is one of the most popular music shops in the country, and the loss of such a thing would further push music sales to the internet, where record labels make less profit from each sale.

Personally, I think it’s easy to see why HMV is struggling. Prices are always so over the top, they just can’t compete with Amazon and Apple, who are dominating online music sales.