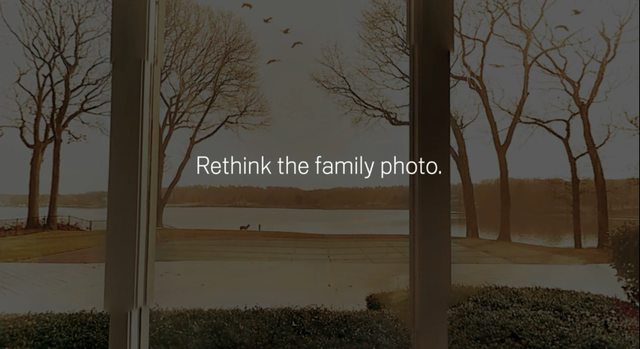 Google have released another advert for the Nexus 4, although this one is focusing primarily on Photo Sphere, meaning it’s more like an advert for Android 4.2 Jelly Bean.

The advert takes place at a family gathering for Christmas, but as there are so many people, it’s difficult to get them all in one shot. Thanks to the beauty of photo sphere, they decide to capture everybody as they are sat about the room, rather than everybody crowding into a single photo frame.

The advert ends with ‘Rethinking the family photo’, which is truly what photo sphere does. Unfortunately at the moment, the only way the finished product can only be viewed is on Google+, but once a product is released which can display the photo, it remains a novelty.