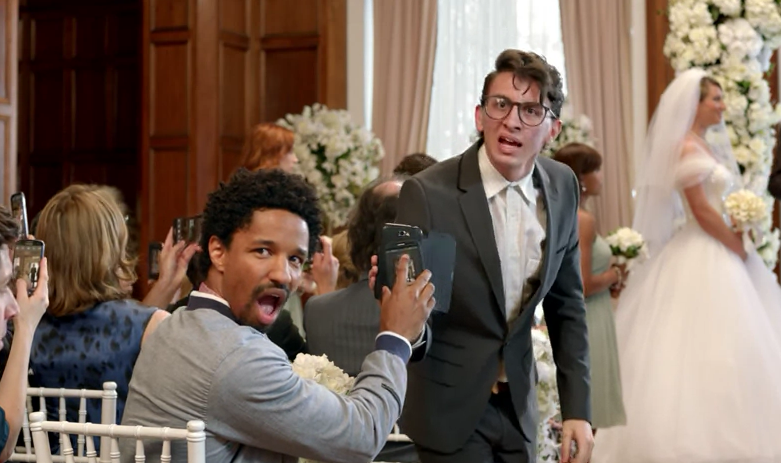 The war between Samsung and Apple is probably one of the most public technology battles in history. While the companies are almost always against each other in a courtroom somewhere, they both publicly attack each other through adverts and marketing campaigns.

Microsoft have decided to get in on these public attacks, by mocking both the companies at the same time. This advert takes a hit at just about anything the companies have ever promoted, from the enormous size of the Galaxy Note II, to the iconic ‘there’s an app for that’ marketing campaign by Apple.

Of course, at the end, Microsoft suggests the Nokia Lumia as the best phone, and the device that would stop both groups of fanboys from arguing.