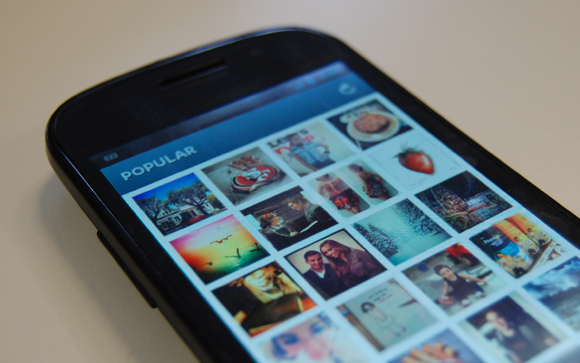 Android can finally say goodbye to ‘InstaTag‘ and ‘Catagram‘ today, as the hugely popular iOS application Instagram has officially been released onto the Google Play Store today.

The UI user interface sports the same layout as the iPhone version, however has slightly more polished icons and buttons.

It’s available for free on the Google Play Store, so if you have an Android phone running 2.2 and up, get downloading it now!