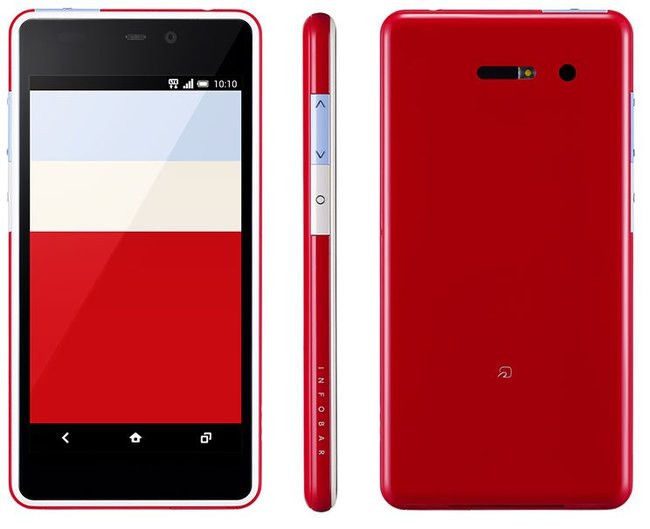 KDDI have announced the Infobar AO2, a HTC-made smart phone for a Japanese market, which boasts some impressive specifications and a really nice design. But what impressed me the most is the user interface shown off in the promo for the phone.

The phone runs on Android Jelly Bean 4.1, and where most companies only slightly customize the UI, KDDI have completely changed it. In fact, it looks like no other operating system around, and boy does it look interesting.

Unfortunately, it’s unlikely the AO2 will ever be sold in the UK or US, so we’ll have to make do with videos to get a glimpse of the UI. But hopefully this will prompt other manufacturers to experiment more with their Android operating system.