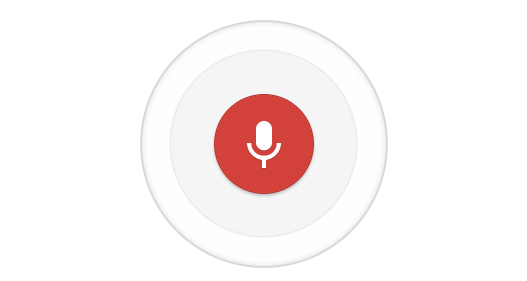 Google Now is probably one of the best features of Android at the moment, and it’s packed with little features which could be useful at any time. I just found out about this feature yesterday, but it’s extremely useful and eliminates the need for a lot of popular applications.

For the past few years, people who wanted to identify a song had to go to Soundhound or Shazam. There are other apps which do the same thing, but they are the two main ones. These apps can sometimes take a while to open and load up, which can be annoying when you only catch the end of a song as you walk into a shop or bar.

Now you can identify a track directly from the Google Now search bar, by tapping the microphone just as you would if you were about to start speaking. Once Google recognizes that you are trying to find a track, it will display a little music icon. Then, once it’s found the song, it displays the album artwork and details about the artist.

Google Now is gradually removing the need for lots of standalone applications. Now, you don’t even need apps like Flixter as you can get the Rotten Tomatoes score right from the Google search results.