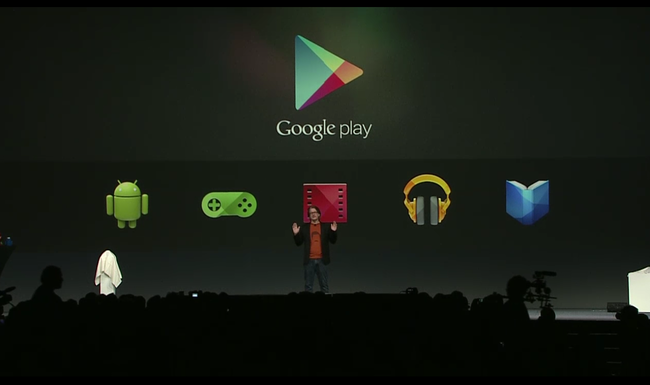 After launching last year in the US, Google Play Store gift cards are finally available in the UK.

Following their arrival in America, it was almost inevitable that the gift cards would finally end up in the UK, but there has always been uncertainty over the dates. Google are beginning by releasing the cards in Tesco and Morrisons, and presumably they will be available hung up on the same shelves as the iTunes, Amazon, Spotify and Facebook gift cards.

I still can’t believe that these haven’t been available sooner. However the Google Play Store only officially re-branded a year ago, so I guess it makes sense that they waited this long to see if the idea caught on.