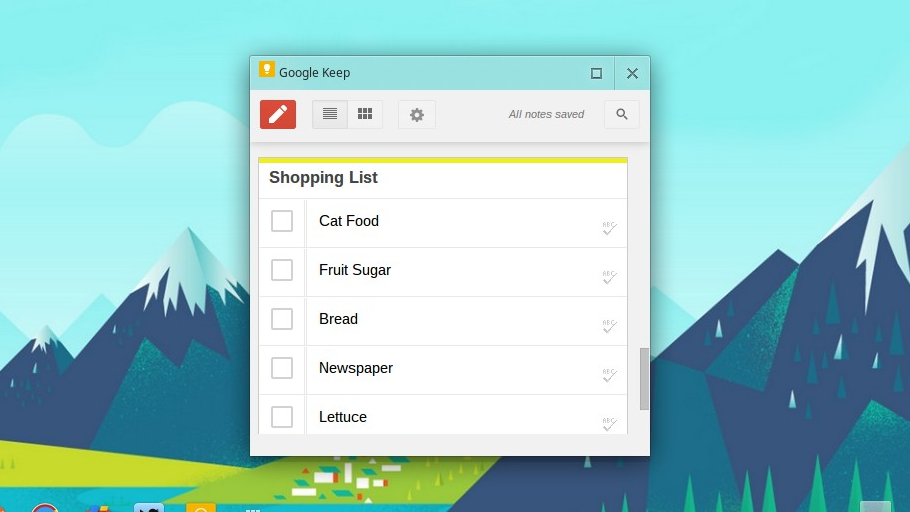 The extension its alongside your address bar displaying the Google Keep logo. Clicking on it opens up your Google Keep profile in either a separate pop-out window or in a new tab, depending on your preferences. It can only do the basic things, as at the moment it is missing the ability to post recordings, however its a start, and hopefully Google will release an official version soon enough.