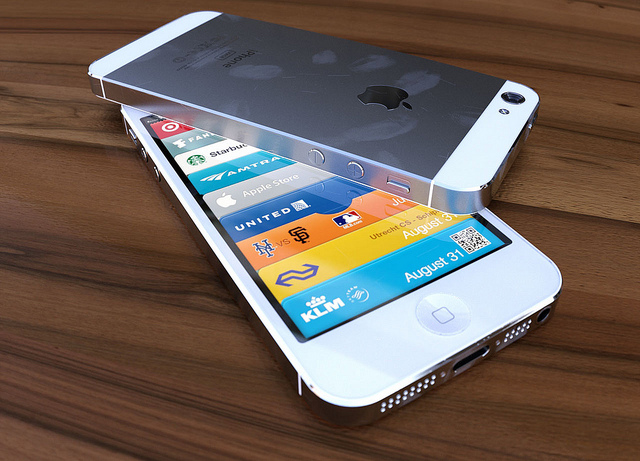 The new iPad has been released and iOS 6 and Mountain Lion have been revealed to the public, which means one thing. We can now focus our entire attention to the next iPhone, which is rumoured for release, as always, in October this year. There has been no shortage of ideas and opinions thrown around the web as to what the new iDevice could feature, but this iPhone 5 concept looks to hit the mark pretty well.

Rendered using a piece of software called Rhinoceros 3D by Martin Utrecht, the iPhone 5 concept is very realistic for the main reason that it remains within the boundaries of what we know Apple are comfortable with.