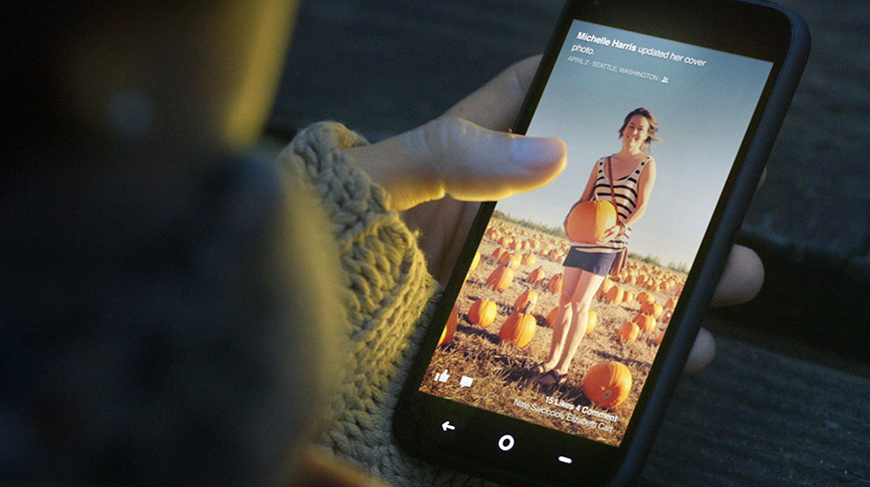 Facebook Home has finally been released, although not without its problems. I’ve been monitoring several forums who have been keeping an eye on the release of the launcher, and at the moment there are still some issues.

At the moment, it seems that Facebook Home is only supported officially in the US. At least, that’s what it says when I view it on the Play Store on my phone, however it tells I can view it fine on my computer. Yet it tells me that my phone (the supported Note II), is unsupported. Odd.

Anyway, for those who can install it without any issues, try here at the official link.

If not, here’s an APK download which I have installed and successfully ran on my Note II in the UK.