After Countless Leaks, Is This Finally The iPhone 5? 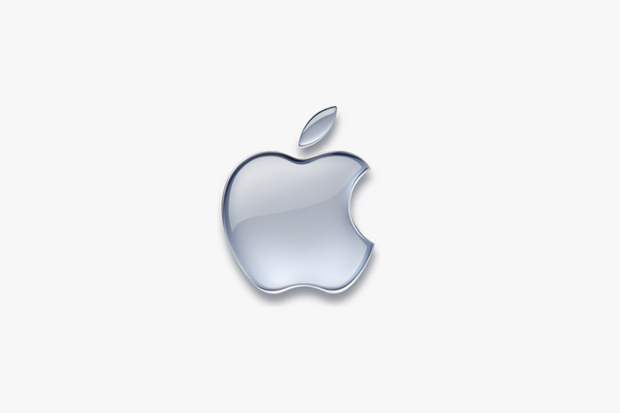 Poor Apple. It must be extremely stressful trying to hide a product which has more media attention than any other product in the world.

As predicted, the next iPhone has been high in the minds of any tech reporter, with the leak of images of the supposed iPhone 5, as well as leaked details and release dates to come from several manufacturers and suppliers around the world.

Today a repair shop named iLab have released images of another leaked iPhone 5. What makes this leak so special is that it’s the first time we have seen a clear picture of the next iPhone in it’s complete form.