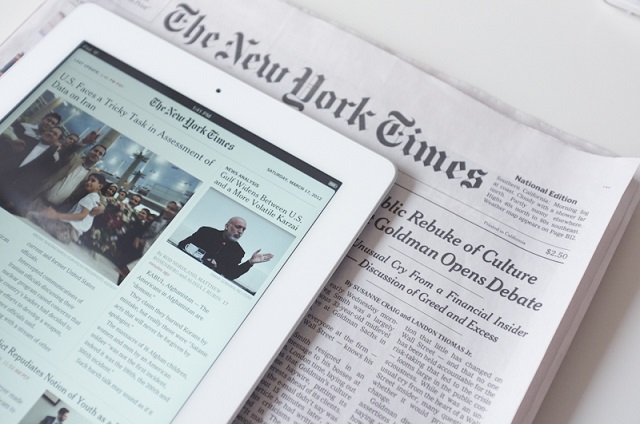 Rumour has it that Apple are planning on launching a smaller and cheaper version of the iPad, to compete with the increasingly more aggressive competition posed by Android, notably the Nexus 7.

The new Apple tablet will measure 7-8inches diagonally, but won’t feature the high quality retina display that the new iPad (3) received at launch back in March.

By launching a smaller iPad, Apple increase their chances of continuing their domination of the tablet market. Questions have been asked recently over Apple’s place in the tablet market, as the iPad is one of the most expensive on the market. Last week at I/O 2012, Google and ASUS teamed up to announce the Nexus 7, a 7inch tablet which packs a punch for an amazingly low price tag.

The new iPad is thought the be launched in October this year. Personally, I’m glad that tablets are finally starting to become cheaper than laptops.