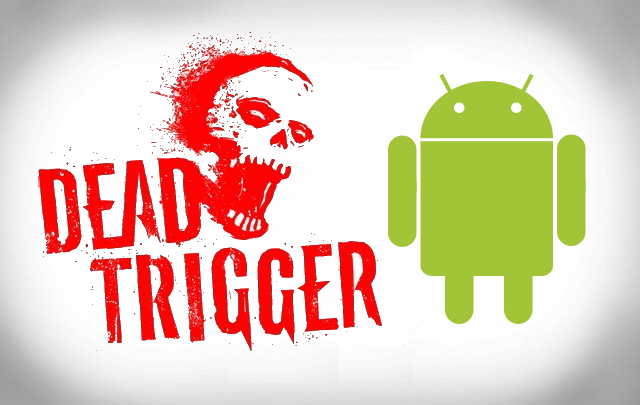 The developer of the recently released zombie-killing FPS ‘Dead Trigger’ has removed the $1 price tag, blaming the extremely high piracy rate on the Android operating system.

Here’s the statement made by the developer on Facebook:

“Regarding price drop. HERE is our statement. The main reason: piracy rate on Android devices, that was unbelievably high. At first we intend to make this game available for as many people as possible – that’s why it was for as little as buck. – It was much less than 8$ for SHADOWGUN but on the other hand we didn’t dare to provide it for free, since we hadn’t got XP with free-to-play format so far. – However, even for one buck, the piracy rate is soooo giant, that we finally decided to provide DEAD TRIGGER for free. Anyway – DEAD TRIGGER is not FREEMIUM, it always was and still remains FREE-TO-PLAY, that means, all players are able to play it without IAP! We stand up for this statement, because all members of our team are playing (and enjoying) DEAD TRIGGER without IAP.”

I’ve always been fully aware of how easy it is to download applications from a source other than the Google Play Store. Each Android phone comes with the option to allow app downloads from alternative sources, and each application is a simple .APK which can be installed in a matter of seconds. In the past I have downloaded applications which were either banned or no longer available in the Play Store, and have been astonished at just how simple it is.