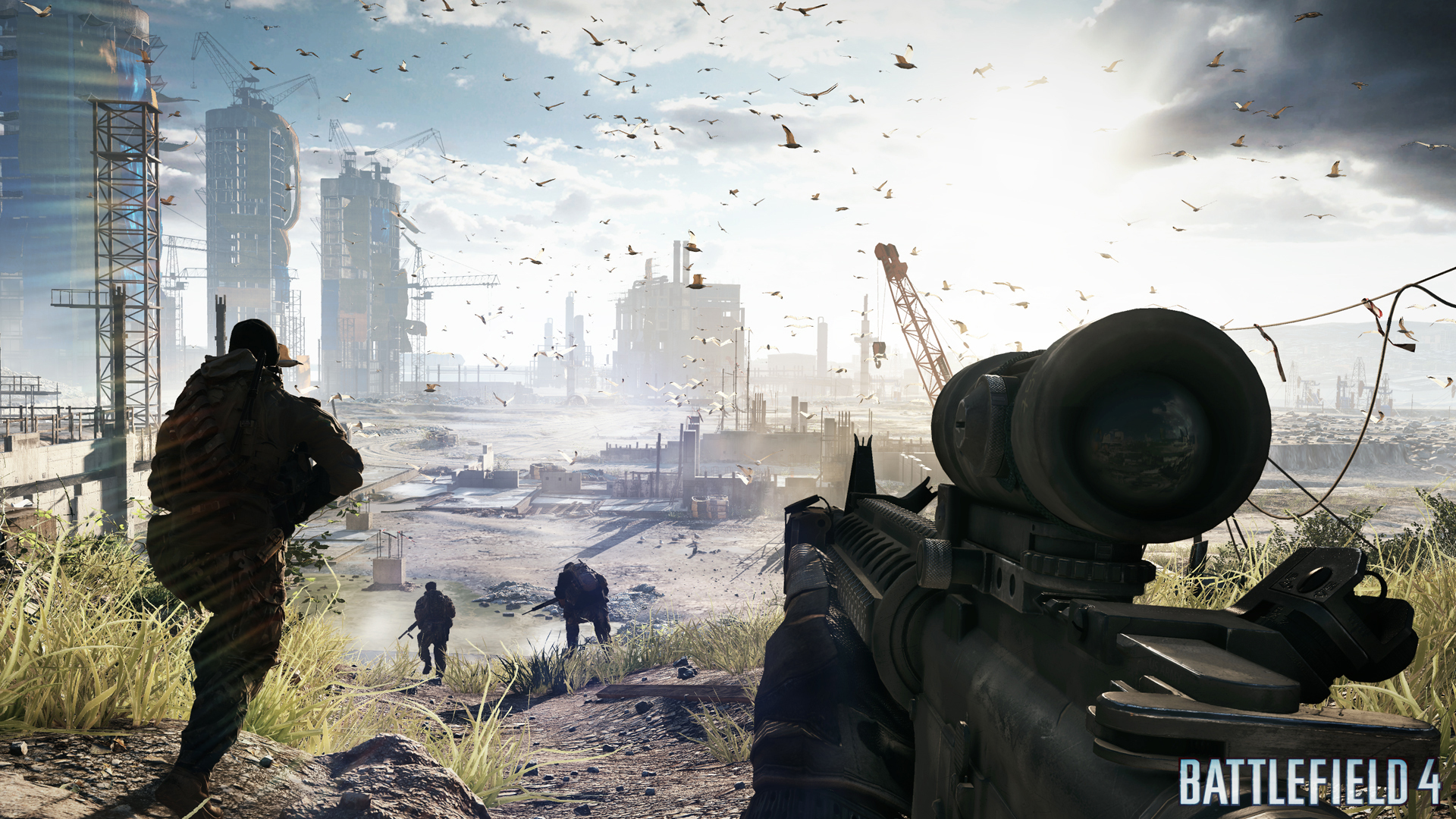 EA and Dice have released a trailer for Battlefield 4, which features just over 17 minutes of action-packed single player gameplay.

As we’ve come to expect from the Battlefield franchise, graphics are simply incredible. The footage is recorded from a PC, and the player is keen to show off more of the intricate details more than the average player would, but for the most part it really seems like a slight upgrade over 2011’s release.

The trailer, named Fishing in Baku, begins in a sinking car, full of soldiers. One soldier, too injured to make an escape himself, orders the player’s character to shoot the window, freeing all but one of the soldiers. Then the game goes back 15 minutes, where the player and his team mates battle through an uncountable amount of enemies, using an assortment of weapons and vehicles.

If you’re up for a 17 minutes thrill ride, I recommend you watch this immediately.